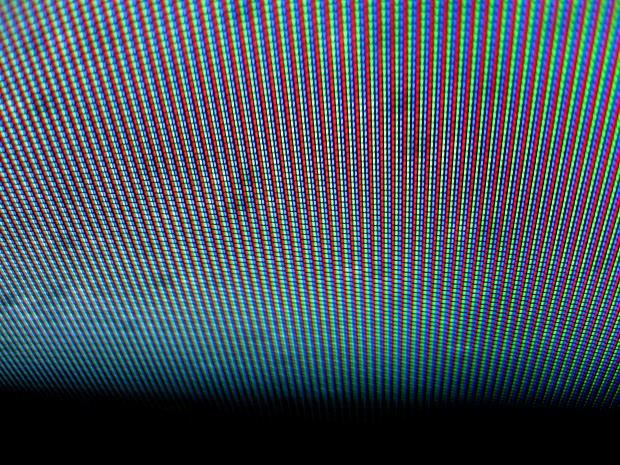 The implications of this are that the image may be less amenable to subsequent  transformations and image processing. This is why photographers often choose to work directly with raw image files, rather than JPEGS, despite the much large file size and storage overhead. By keeping the images in raw format, the maximum amount of detail is retained in the image, and the photographer has the complete data for the image available to allow changing the brightness, exploring changing the colourspace, etc..

A raw file in digital photography has a similar role to film in analogue photography, in that it represents the data at maximum resolution, only limited by the sensitivity of the image sensors of the camera/input device.

Interestingly, settings, such as image sharpness, colour saturation and image contrast are not encoded directly into the pixel data of raw image files. Instead these settings are stored separately as metadata alongside the main image data. So, unlike with JPEGs, an extra rendering stage is necessary in order to apply this to the image. Any modification of the raw image file will then entail modifying the meta data, in a non-destructive manner, rather than the original captured raw data.

There are many different raw image file formats, although quite often you will find that they are based on the TIFF image format, with additional headers and metadata and sometimes extra encryption.

Canon uses a raw image file format called CR2.  Nikon used a a format called NEF. Olympus uses ORF…  and the list goes on and on!

Since there are so many different raw image formats that have proliferated, in an attempt to sort this out, Adobe have come up with yet another file format called DNG (Adobe Digital Negative).  This is based on TIFF6.0 format (an extension of the ISO standard TIFF/EP raw image format) and includes support for metadata. Due to Adobe’s dominance, it is quite widely recognised and supported by image processing software, but not universally. Adobe provides a free DNG converter that will convert most of the various raw image formats into DNG format.